I make things with data at GitHub and live in beautiful Portland, Oregon.

How old are the houses on your block?

After stumbling upon a dataset of the Portland metro area released by the City of Portland, I wanted to answer this question myself.

The dataset contains 619,000 structures and 544,033 of them list the year they were created. After loading this up in TileMill and adjusting the color schemes, some beautiful patterns begain to emerge.

Interesting facts about the dataset

Patterns are everywhere in the data. It looks like 50s-era housing development relied more on the grid system, than say, the 80s and 90s where the cul-de-sac was seen more often. It’s also interesting how a lot of the neighborhoods east of I-205 didn’t exist prior to the 50s. 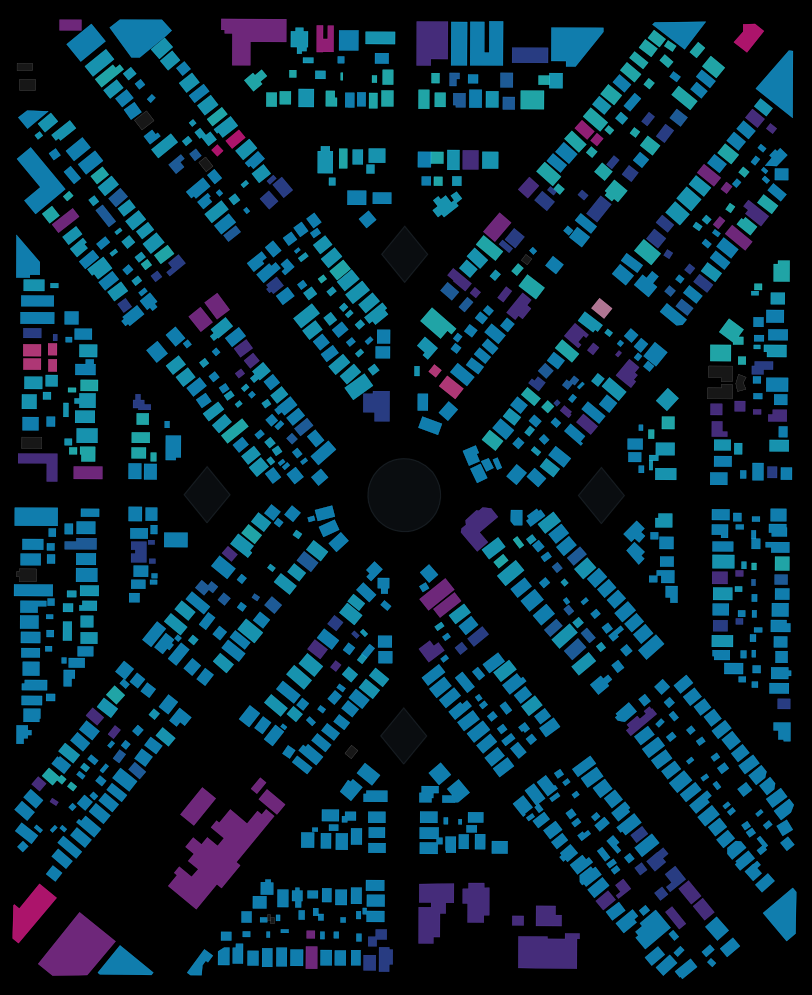 With home prices reaching their peak in 2006, and foreclosures on the rise, you can see a decline in new structures. Eventually this would lead to the sub-prime mortgage crisis.

This has been a fun project and I hope to keep working on it. Maybe take into account the size and type of buildings, or the number of stories.

Have a look at the map yourself. I would love to know if you find anything interesting!